Deprecated: assert(): Calling assert() with a string argument is deprecated in /home/customer/www/pathindexes.wikisyphers.org/public_html/includes/parser/Preprocessor_DOM.php on line 542

Deprecated: The each() function is deprecated. This message will be suppressed on further calls in /home/customer/www/pathindexes.wikisyphers.org/public_html/includes/MagicWordArray.php on line 197

6.4 Decimal Path-index is a Decimal Path-index for the 6th/32 Path-indexes: Tiphereth. Yggdrasil is the world tree of Norse Mythology, the giant ash tree that links and connects all the known worlds, the axis, the center of the creation of the Universe. 3 roots connect the world tree to the 3 wells that flow beneath. The well of mimisbrunnar also called mimir whose waters are the source of all wisdom, the well of fate - urarbrunnr/urdarbrunnr, guarded by the Norns and the well of hvergelmir - roaring kettle, the source of many rivers that nourish life. 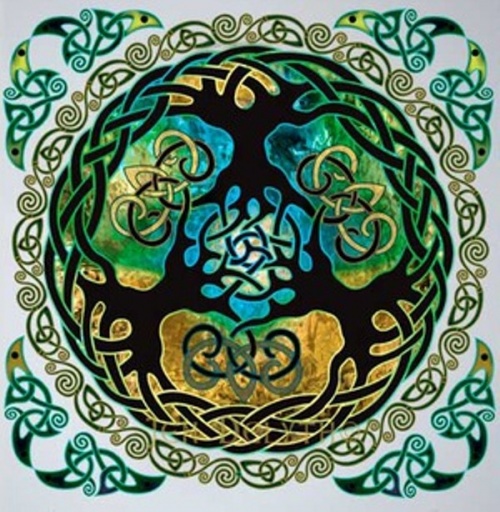 "Hope deferred maketh the heart sick: but when the desire cometh, it is a tree of life" Proverbs 13:12.

"We hold these truths to be self evident..."

1st/3 branches of the tree of life in objectivist terms is the axiom of being.

2nd/3 branches of the tree of life in objectivist terms is the axiom of identity illustrated with the World of Wind or Seed.

3rd/3 branches of the tree of life in objectivist terms is the axiom of consciousness illustrated with the World of Jaguar.