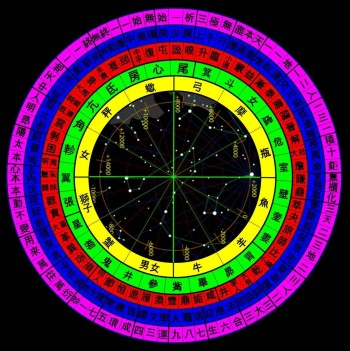 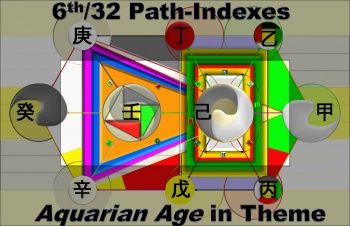 Each transiting zodiac constellation is a visitor staying within a fixed substrate or medium for 30° degrees; 1 solar month during the year or 2160 years during the Great year. Using the ecliptic coordinate system calibrated with the spring vernal equinox at the right ascension 00h00' going forward for 02h (hours) of 30° degrees times 12 are transiting through a fixed substrate or medium of 30° degrees each times 12. The Shalivahana Shaka or Indian national calendar with 12 fixed YangLi (陽暦); solar months are the substrates with any Astrological Age visited by the 12 apparent transiting or ephemeral zodiac constellations, analogous to a zodiac constellation file within a Saka substrate folder.